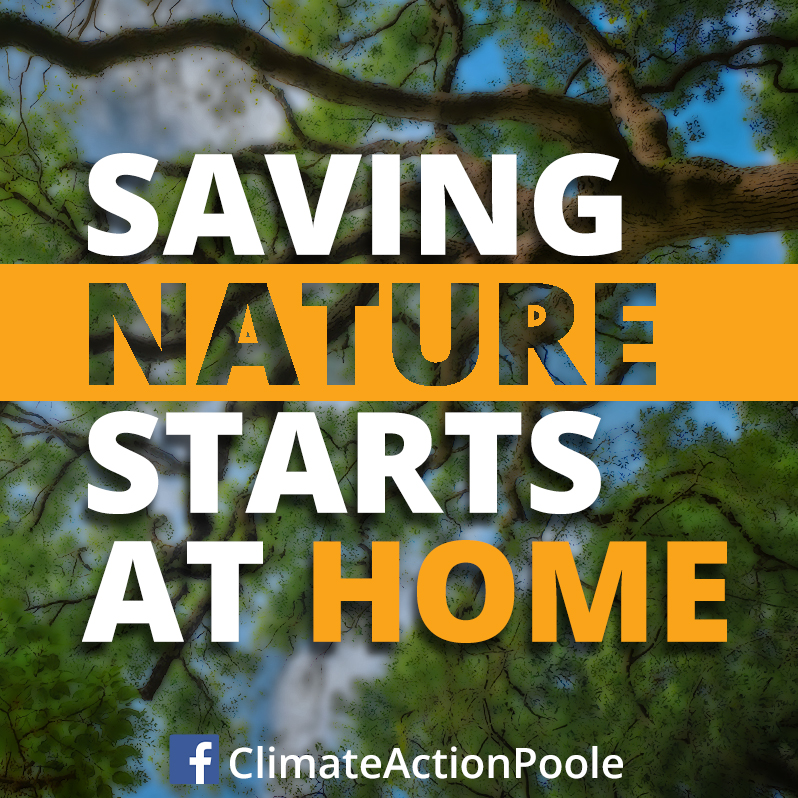 Volunteers keen to promote local action on the Climate and Biodiversity Crises are starting an exciting new initiative in Poole.  Projects including habitat creation with community tree planting and wildflower planting. Education- including birdbox building kits.  Talks and discussions looking at rethinking what local development and transport can look like - regenerative by design.

Add your name below and we'll keep you in the loop.

Keep me informed about the Climate Action Poole campaign 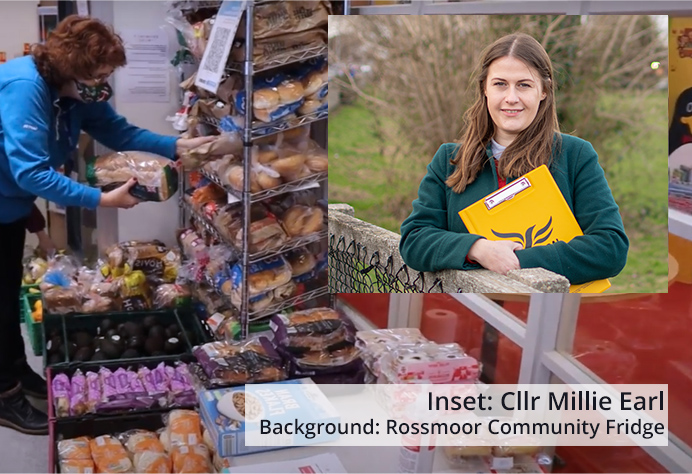 Councillor Millie Earl, deputy leader of the BCP Council Liberal Democrat group, has hit back at Poole’s Conservative MP following his comments to the Bournemouth Echo on the rising cost of living.

She said: “For an MP to make such dismissive comments is not only an insult to residents experiencing crisis – but it completely undermines the work of all the community food access projects and their volunteers that are working to meet an ever-growing need.”

Millie represents the Newtown & Heatherlands ward on BCP Council, works for Bournemouth Foodbank and voluntarily runs the Branksome & Rossmore Community Fridges – a food access project which redistributes surplus food to the community which provides food to over 400 households a month. 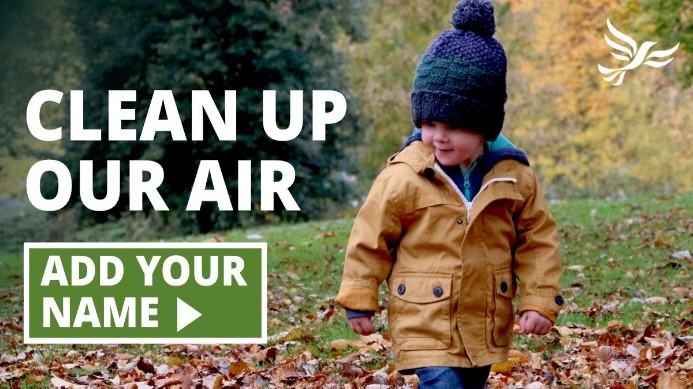 1 in 4 pupils attend school in areas over air pollution limits. For more than a decade the UK Government has broken the rules on acceptable levels of air pollution, costing the NHS billions in treatment and harming the most vulnerable in our society.

Liberal Democrats would create a £20 billion Clean Air Fund to help to introduce safe walking and cycling routes to schools and invest in pollution-free public transport. Back our national campaign today. 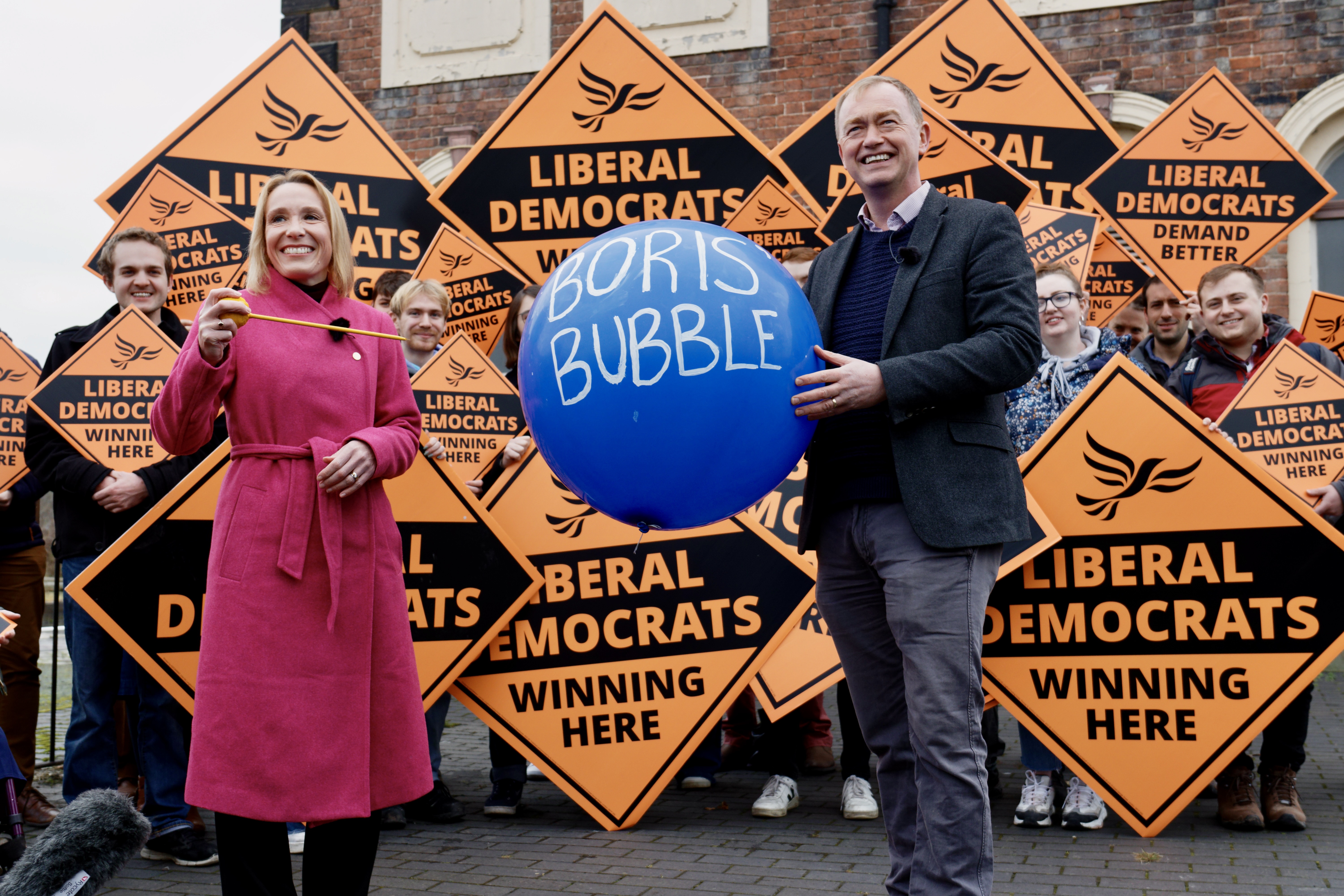 The unprecedented  result in North Shropshire saw a landslide 34% swing from the Conservatives to the Liberal Democrats.

The by-election, brought about the resignation of Conservative MP Owen Patterson, following the lobbying scandal, saw the Lib Dems leapfrog Labour as they shot from 10% to 47% to win the seat. North Shropshire has previously only ever elected Conservative MPs. 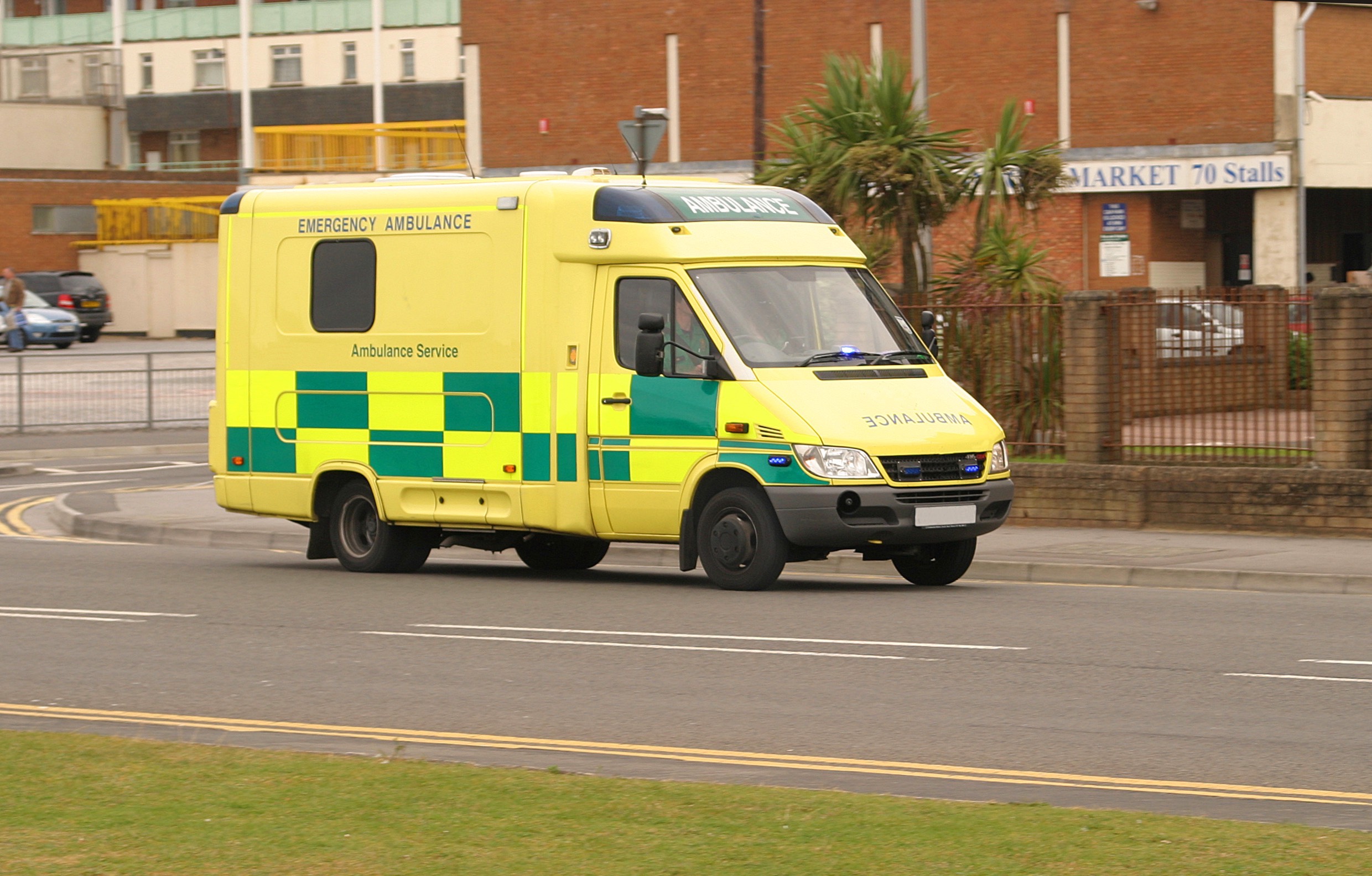 BCP Liberal Democrats have today called on the Government to bring in the army to help drive ambulances in the area, as the latest figures reveal 50 patients were stuck for more than an hour in ambulances outside the local A&Es in the last week alone. 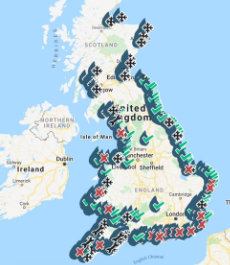 17 beaches in Dorset have just been marked ‘no swim zones’ after raw sewage was allowed to flow into the sea following storms.

During the same week MPs -including the Conservative who represents Poole - voted against a proposal from the House of Lords that would ban this practice.

Our Area Shamed in the National Press 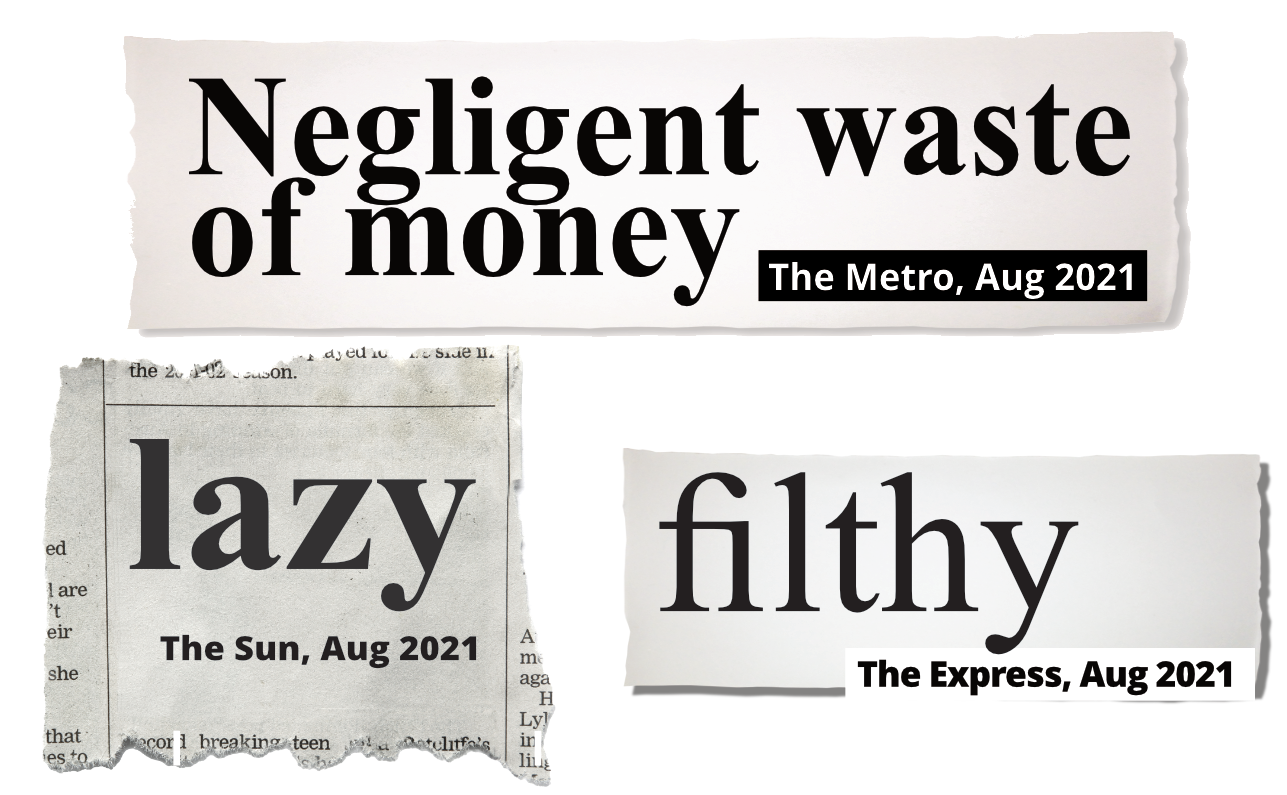 The decision by the Conservative-led council to spend over £100,000 on beach barbecues has been slammed in the national press. The scheme has been challenged by local people from the start; our local Lib Dem councillors have argued that such a large sum of money could be better invested elsewhere. 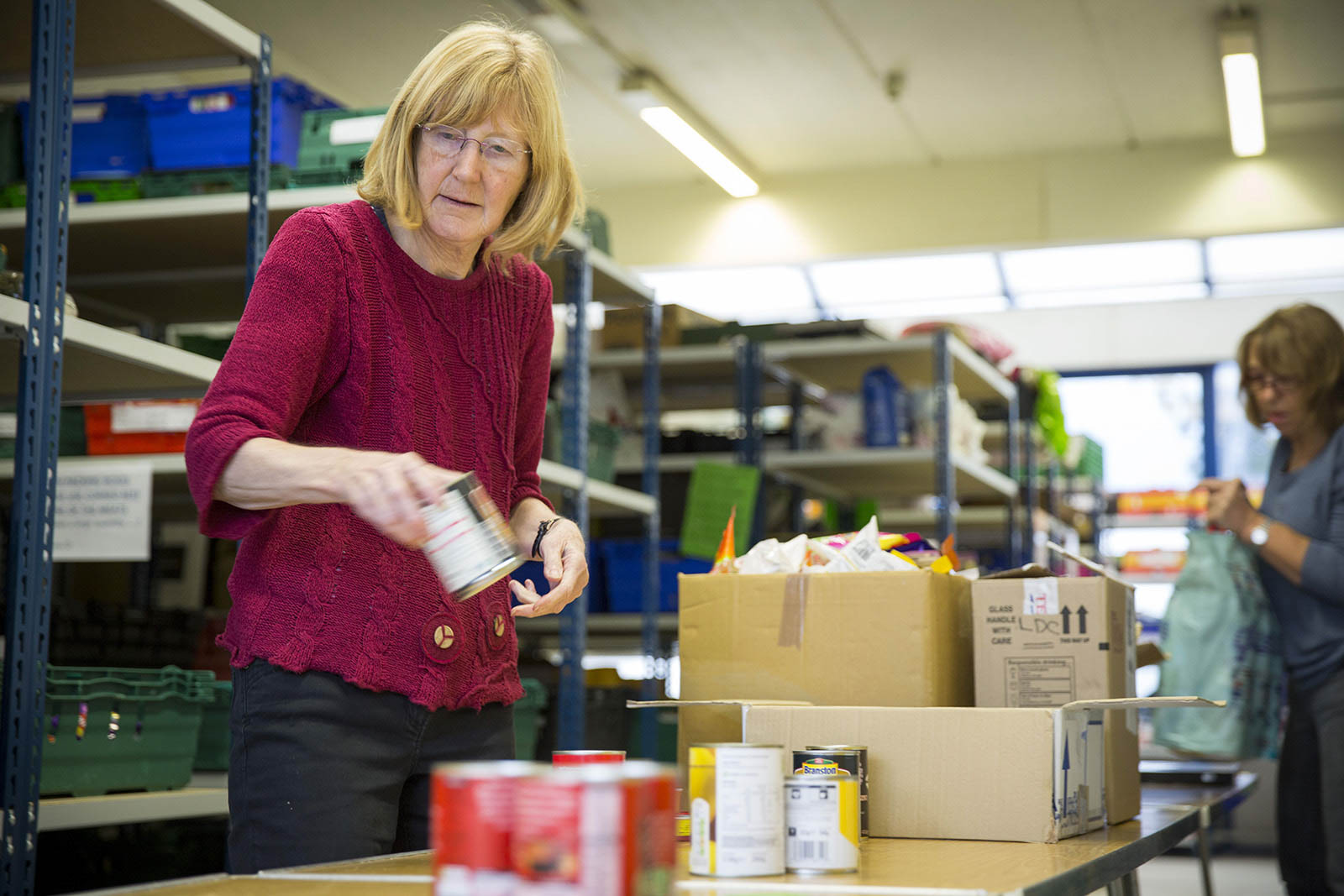 A staggering 24% of BCP residents worry about the cost of food. The rising cost of living is a crisis that affects so many people across the UK and South West.  BCP has been ranked the UK's 3rd highest council area for those struggling to afford food shopping. This is the result of the pandemic and a lack of government and council support for those hardest hit. 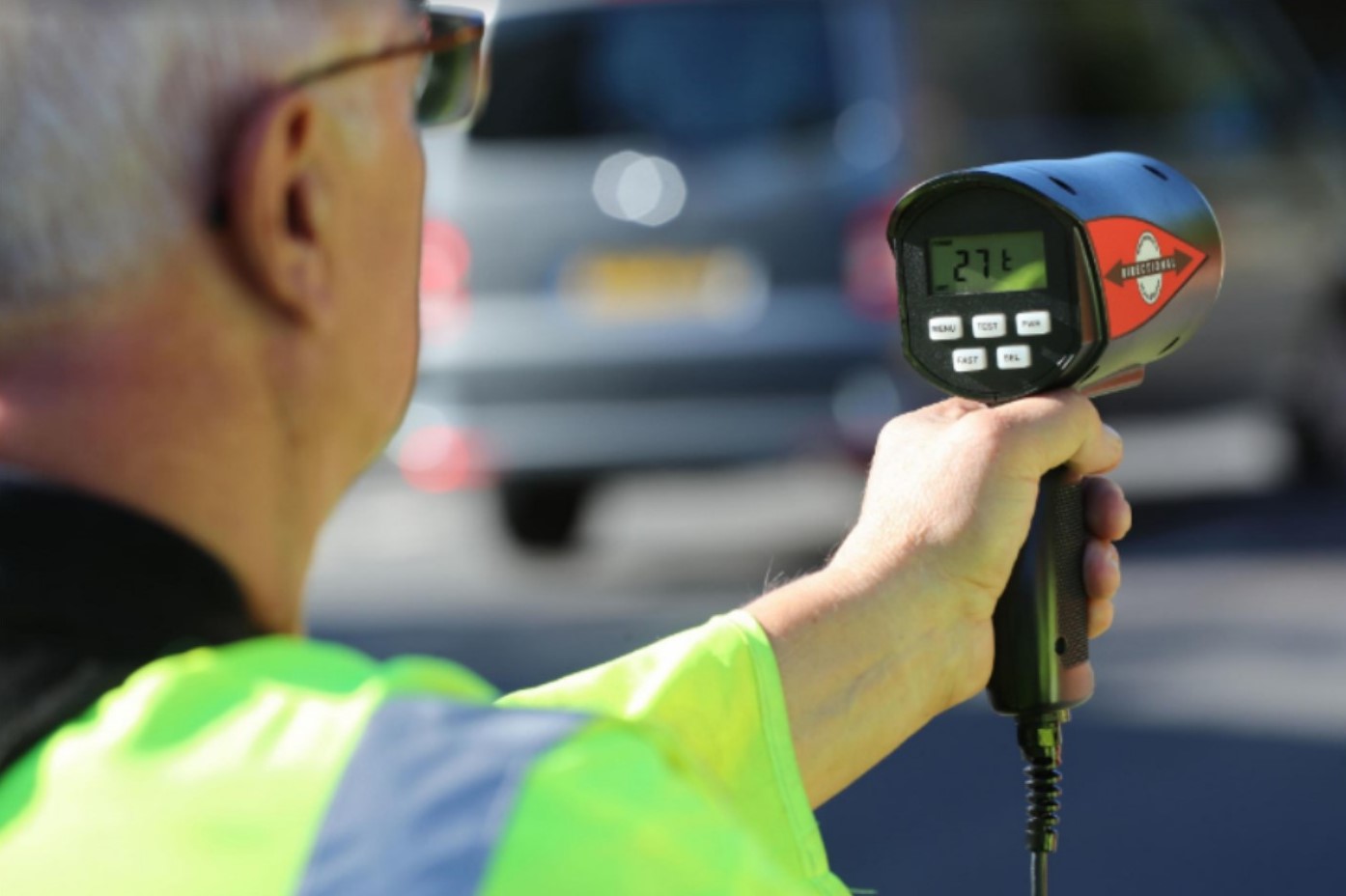 Marion, Mark and Millie are keen to set up a Community Speed Watch Scheme for Newtown & Heatherlands.

With the vast majority of the ward being 20mph, yet us all witnessing excessive speeds in residential roads, we want to take action on speeding and dangerous driving to promote community safety and deter poor behaviour on our roads. 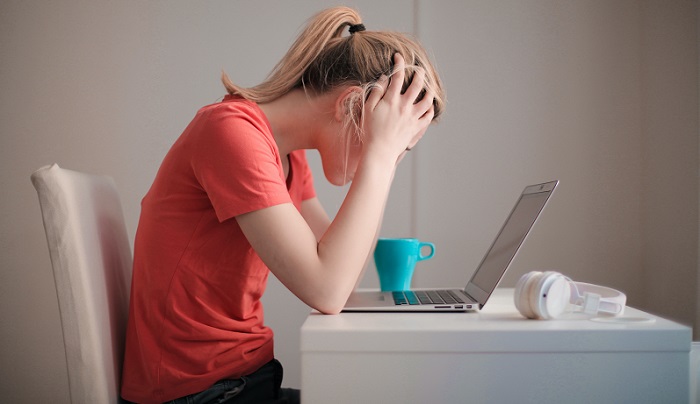