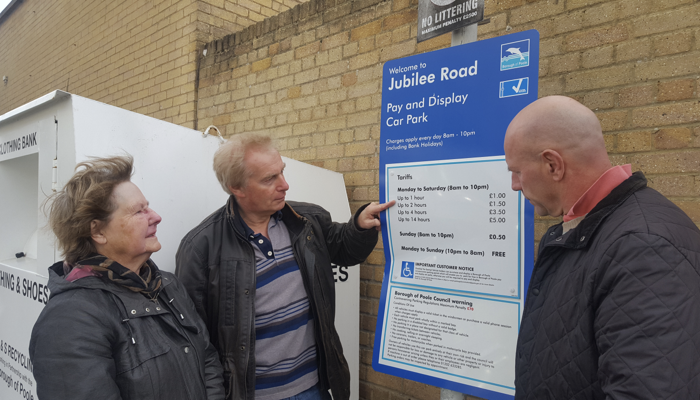 “We predicted that footfall would reduce and the local economy would suffer and accused the Tories of abandoning the community,” says Mark Robson. A new report shows that Lib Dems were right to be concerned.

At the time, the Conservative cabinet were happy with the expected cut of 25% in people using the local car parks because the increased charges would bring in more money to the Council. While that has been the case in most car parks in the town, those in Ashley Road, for example, are different. There the initial drop of 25% has continued, and this year is another 19% down and income has dropped by 9% on last year.

These figures don't take into account the many people who have stopped using their cars to get to Ashley Road, using their bus pass instead which costs the Council yet more money.

“When Place committee discussed the report they agreed that this can't continue and told the officers to look again at all car park charges. Lib Dems will keep up the pressure to make sure that this doesn't get 'lost' in the transfer to the new Council,” says Mike Plummer.