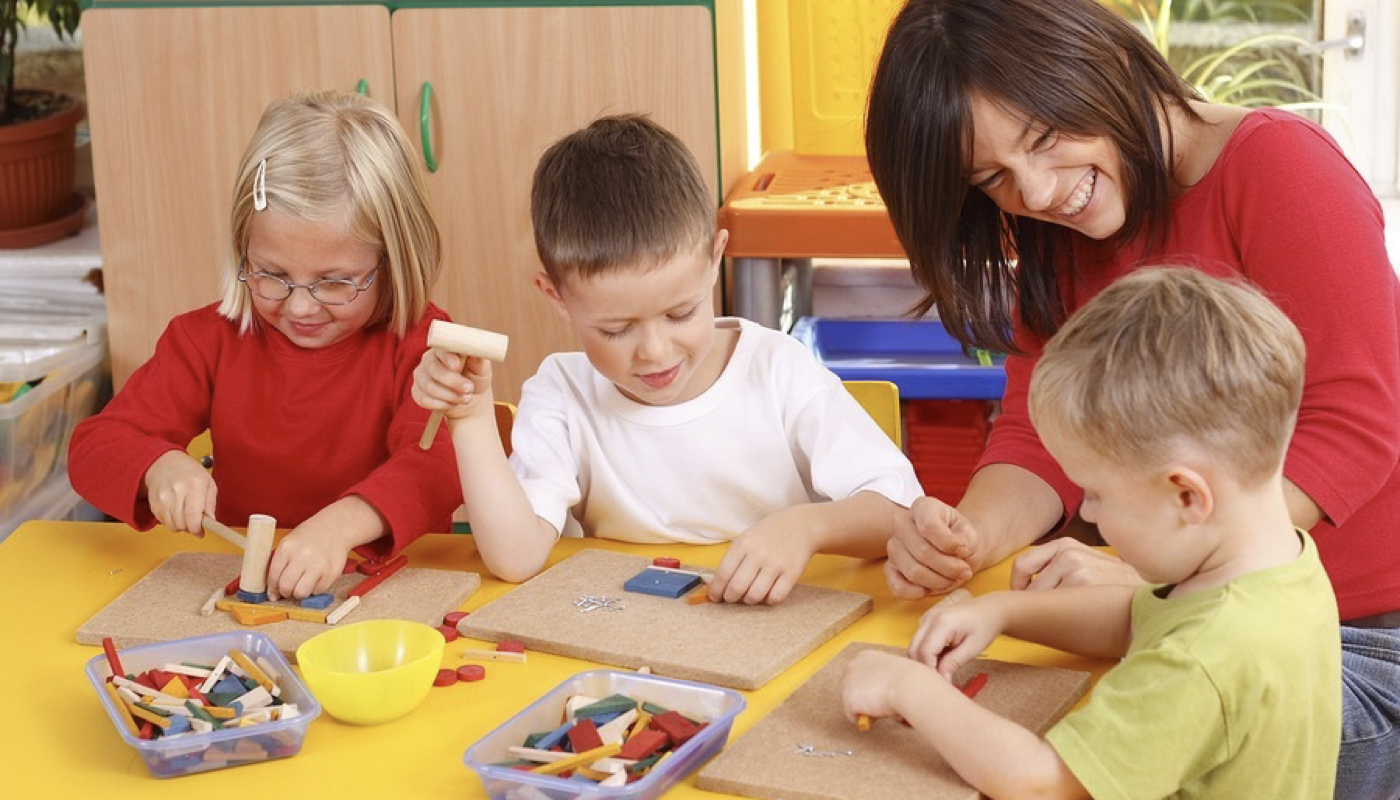 The Liberal Democrats have today condemned the Conservative Government for slashing Poole Council's budget for special educational needs and disabilities (SEND) by £6,000 per pupil in real terms since 2015, resulting in a loss of specialist provision.

The National Education Union, which published these statistics on 15 April, has warned that local authorities have now reached crisis point.

Although children with the highest special educational needs and disabilities have a legal right to extra support, the National Education Union has warned that funding under the Conservative Government has failed to keep up with increasing costs and rising pupil numbers.

The Liberal Democrats are campaigning for more money for these pupils who possess an Education, Health and Care Plan, saving schools and councils hundreds of millions of pounds.

“Everyone deserves the best start in life, and education can be the make or break difference. It is therefore heartbreaking, particularly as a teacher, that Conservative Ministers are failing the children most in need.

“It doesn’t need to be this way. Young people deserve better, and the Liberal Democrats demand better. That’s why we would invest millions more to support children with an Education, Health and Care Plan, freeing up money in the schools budget to provide tailored in-school support for children with less complex additional needs such as dyslexia.”

“SEND funding is an investment in a child's future. It can help someone with a specific need access learning in school, then ultimately a good job and independence in later life. Without the right support, I've seen children become understandably frustrated, causing even greater challenges.

“We believe every child has a right to a good education, and so should Conservative Ministers in Whitehall. That is why Liberal Democrats are fighting tooth and nail for taxpayers' money to be used at the frontline, to make a real difference for children across Poole.”