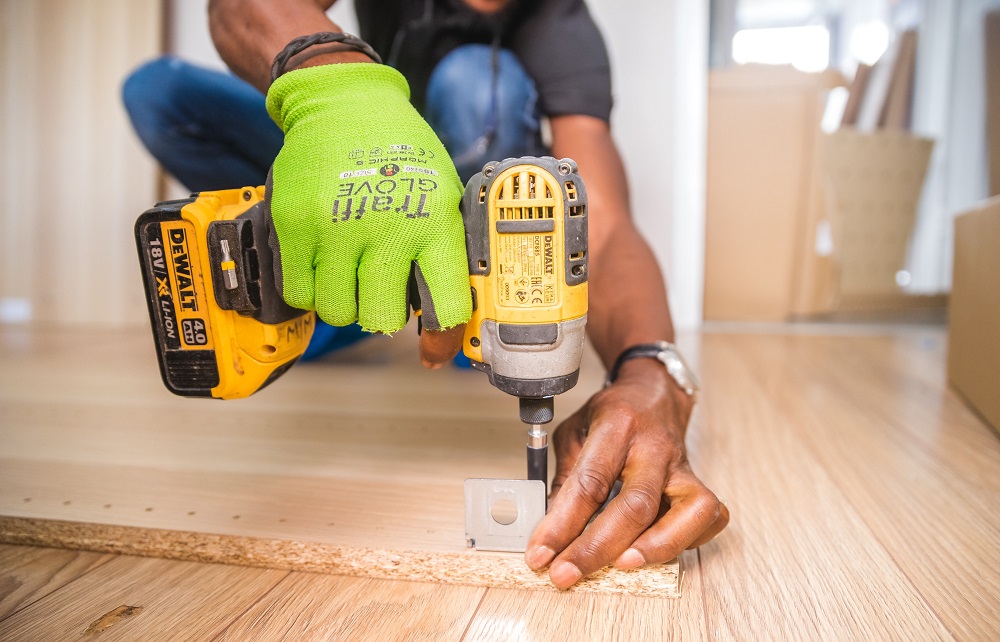 “The Furlough scheme has helped protect jobs and it is something the Liberal Democrats have campaigned to protect. So I am delighted the Government has done just that and adopted many of our ideas.

“However there are still millions of people that need significant help through this challenging period. Some who moved jobs but were not on their new employer’s payroll by mid-March have fallen into a crack in the system and need much more help.

“The lockdown has also been extremely difficult for many self employed people. Taxi drivers, hairdressers, cleaners, childcare providers and millions of other self-employed people are still not getting the help they need."

"The Coronavirus crisis has left countless families facing financial hardship, with unemployment on the rise. We must protect families and our economy for the long term.

"The Liberal Democrats led the campaign for a Self-Employment Income Support Scheme, which will finally open tomorrow. But the Government must extend this scheme too. Self-employed people have waited far too long for this support, and they must not see it snatched away too early.”