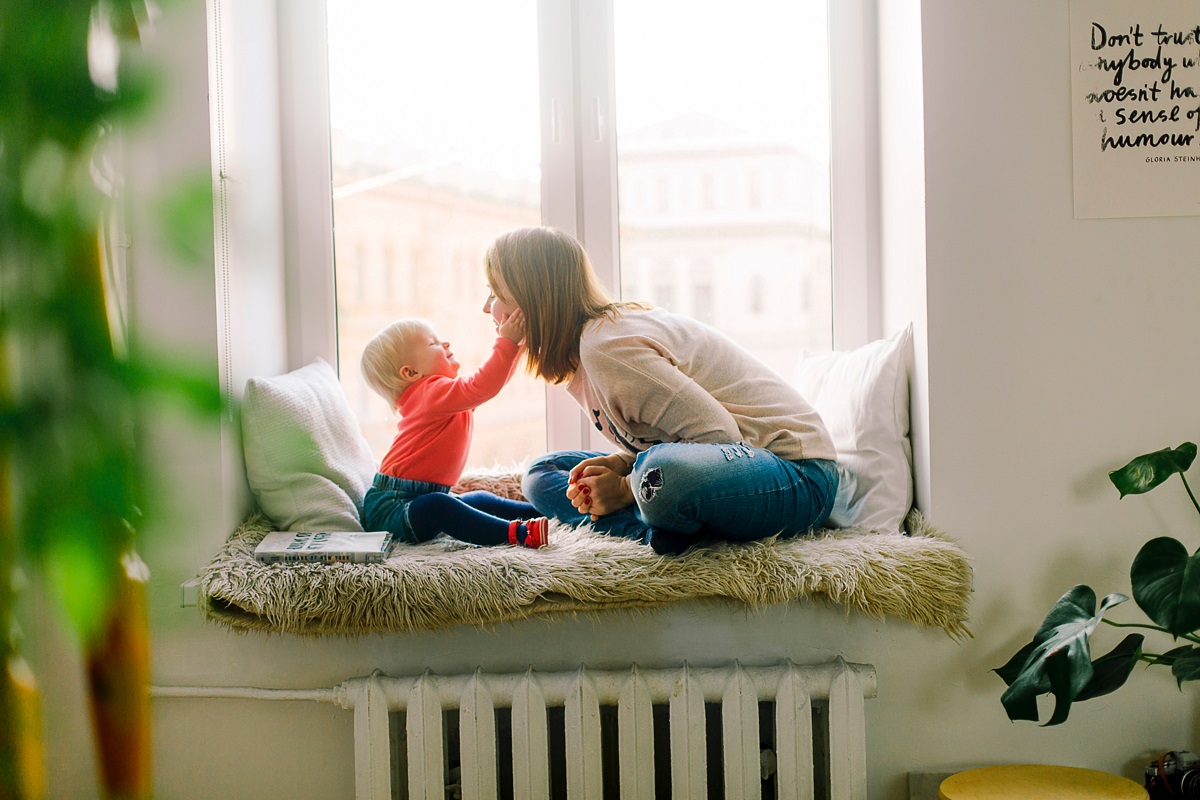 The call comes as a challenge to the Chancellor who has raised alarm when he said the level of expenditure on the Job Retention Scheme (JRS) was "not sustainable" and he wanted to "wind down" the scheme. The scheme is currently covering nearly a quarter of UK jobs, 23% of the employed workforce.

The Liberal Democrats have suggested the Treasury pays 50 per cent of employees' salaries on the Job Retention Scheme in the first month after they have returned to work. By the third month back in work, the government would pay 30 per cent of their salaries, under the proposals.

"The Government furlough scheme has done a good job at helping thousands of businesses through the lockdown, but the shadow of lockdown will be long, and the 'new normal' will be extremely challenging.

"Businesses and their staff need time to plan, and confidence the Government will be there, ready to support. Our proposal to protect furloughed workers would give people that time and that confidence and help to avoid further large-scale job losses."

"The Coronavirus crisis has left countless families facing financial hardship, with unemployment rocketing up. Thankfully, the furlough scheme is protecting workers from redundancy. Everyone knows someone it’s helping.

"But this protection is under threat. The Chancellor said he wants to 'wind down the scheme.' This is wrong. This scheme is protecting families and our economy for the long term.

"That is why Liberal Democrats are calling on the Government to continue some furlough payments as lockdown is eased so we can help businesses to rebuild, stop job losses and stop unnecessary damage to our communities."

"The advisory group is concerned that once the furlough scheme comes to an end, many businesses, large and small, will simply not have the cash flow to re-employ staff, as it will take time for the economy to recover.

"If firms then were forced to make staff redundant, leading to another significant rise in unemployment, that could break the economy's ability to recover, just as we were trying to exit lockdown."