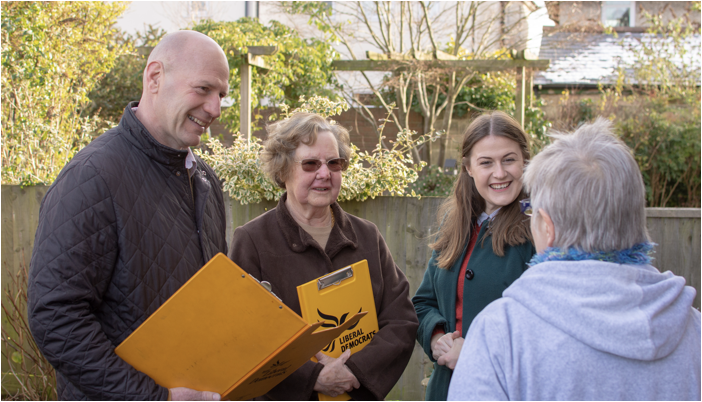 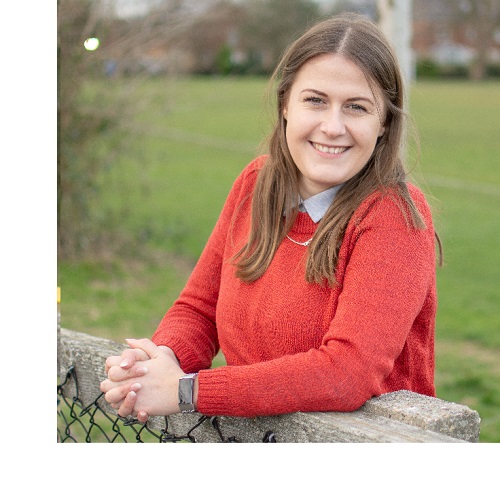 Millie Earl has a history of campaigning on local issues, a passion for protecting the environment and a commitment to the local community. She has campaigned on a number of issues including remaining in the EU, protecting Poole from fracking and maintaining Poole's independence. Millie works in marketing and started Win on Waste Ashley Road, a community recycling project. 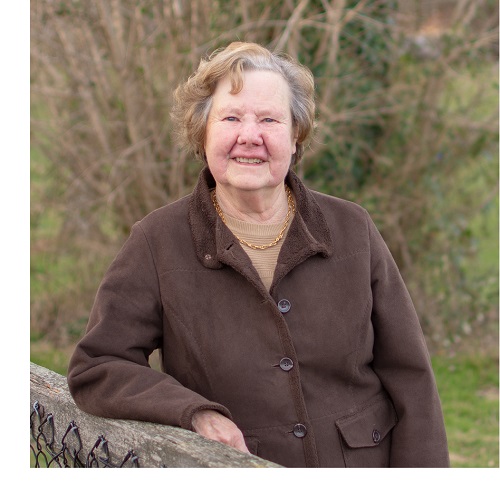 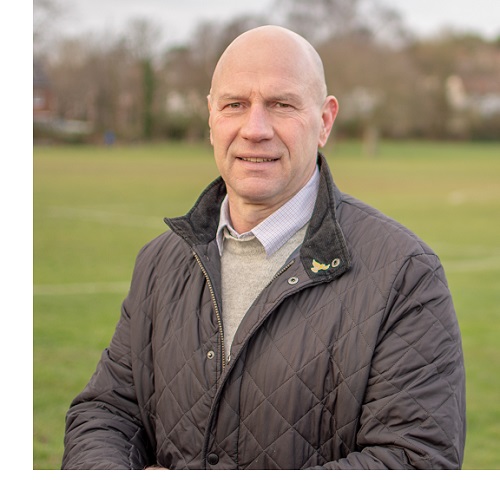 Mark Robson is a committed community activist involved in projects such as litter picks and Community Speed Watch as well as being the chairman of the local party. Mark served 26 years in the military working in a variety of operational theatres both in the UK and overseas.