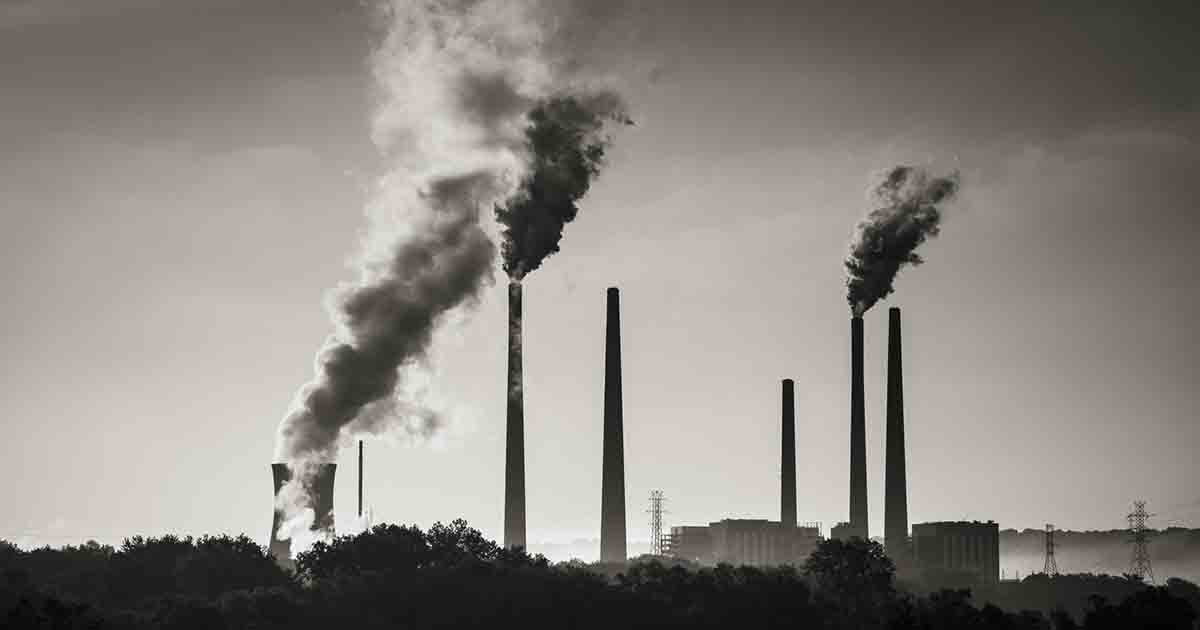 This motion was finally put very late into the evening by opposition councillors and would have committed BCP Council to for a Fossil Fuel Non-Proliferation Treaty that would end new fossil fuel exploration and expansion, phase out existing production in line with the global commitment to limit warming to 1.5°C, and accelerate a just transition to renewable energy.

Immediately it was dismissed by the Conservative portfolio holder, saying he did not have enough information to enact or support it. The only requirement of him was to write a letter to the relevant Secretary of State. Conservative attempts to close having any debate or discussion of this motion were struck down by the Chair, but it was clear no Conservatives were willing to engage on the issue.

It will now be sent to the Overview and Scrutiny Committee within 6 months, then back to full Council where we suspect the Conservatives will vote it down.