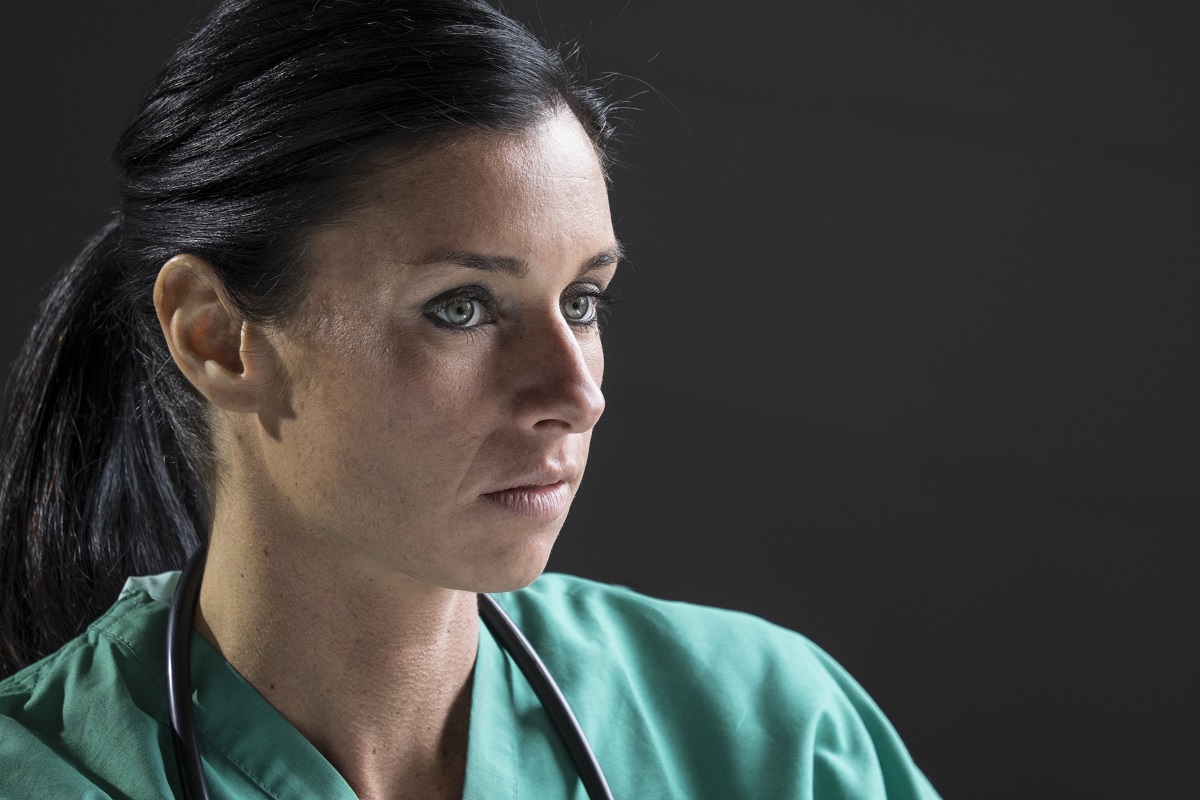 In the three years since the Brexit vote, 212 NHS staff from the EU have left the local trust.

Staff departures from Poole Hospital are part of a worrying national trend: over 3,250 NHS staff from the EU have left the health service so far this year, including 1,116 nurses. The data, based on responses to Freedom of Information requests across 50 NHS hospital trusts, reveals that:

However, under Conservative proposals, visa fees and the NHS surcharge would be extended to EU workers, meaning an EU nurse would have to pay £1,089 to work in the NHS for the first year and £3,589 for five years.

“These shocking figures reveal the damage Brexit has already done to the NHS in Poole, alongside the cuts that are leading to the downgrading of Poole hospital and it’s set to get worse under the Tories. These figures reflect what local business and health professionals are telling me.

“The Conservatives’ obsession with Brexit has already cost our NHS dearly. Now the Tories want to clobber hardworking NHS staff with a nurse tax that will cost them thousands to come and work in the NHS. It’s no wonder that NHS staff from the EU in Poole are leaving their posts. Unfortunately, it’s patient care that will suffer as a result.

“Only the Liberal Democrats will stop Brexit to protect our NHS. We will make clear to staff from the EU that they are valued, tackle the staffing crisis and invest an extra £35 billion in health and social care. I will also continue the fight to stop the downgrading of Poole Hospital.”