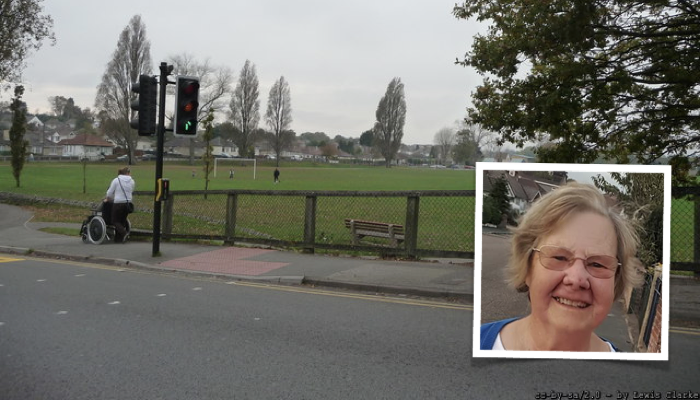 When several residents raised their concerns about traffic issues in the roads surrounding Branksome Rec at one of Councillor Marion Le Poidevin’s (Branksome West) advice surgeries she suggested that a petition to the council would be the best starting point to get improvements.

Marion presented the petition to a meeting of full council on 26 June and it was referred to the Transportation Advisory Group (TAG) giving time for a report to be drawn up.

TAG met on 13 September and several residents came to support the petitioners who clearly explained the problems faced by people living in these roads caused by the traffic. The committee took residents’ concerns very seriously and Marion was able to appeal for action to deal with the situation.

The outcome was that the traffic situation across the whole area will be reviewed and a specific proposal to ban right turns into and out of Playfields Drive at the Alder Road end will be investigated. Concerns about standards of driving and speeding are being passed to Dorset Police for action.

Residents at the meeting were pleased that they had been given a serious hearing and felt the outcome was better than they had hoped.