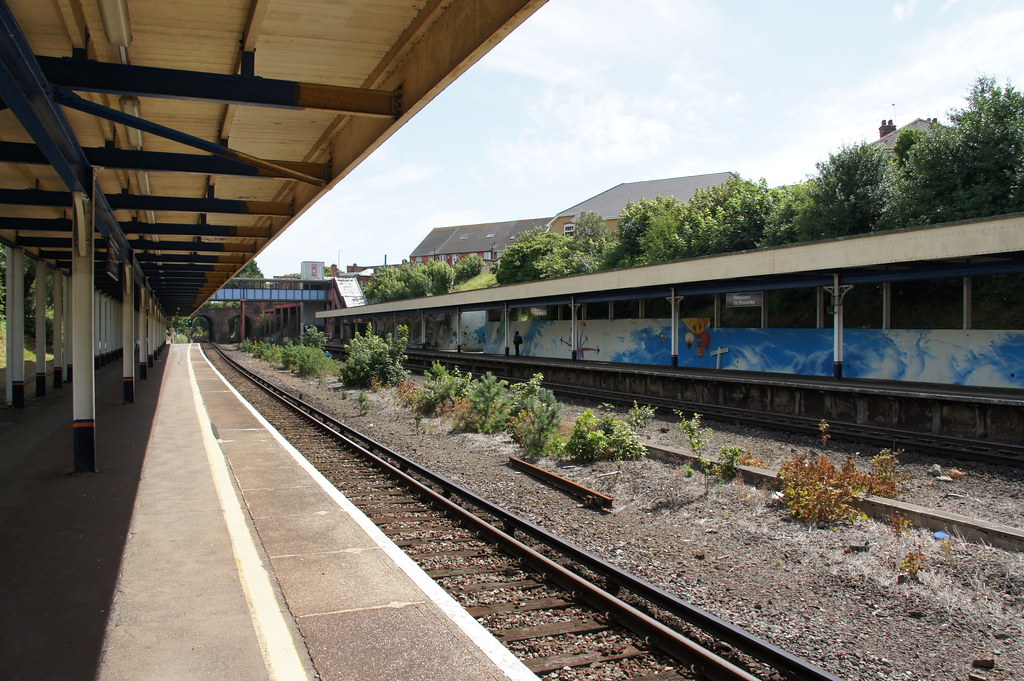 The Liberal Democrats on BCP Council welcomed improved access for those with disabilities. However, this is a contractual obligation that is being failed by South Western Railway. Liberal Democrat Councillors questioned whether it should it really be up to council taxpayers to step in and enable a financially insecure franchise to meet the requirements on which it was awarded the contract in 2019? Will it now be expected for residents to step in and fund much needed refurbishments of other train stations and improve accessibility such as Branksome?

An amendment was submitted by the Liberal Democrat Group, which would have withheld the funds from being released until the lifts had been installed, and that the new room that would be created was given over to the Pokesdown community. This financial prudence was voted down by the Conservatives rather than holding their corporate friends to account.

“Whilst we absolutely support access improvements at railway stations, reservations have been shared by many people about whether this should be funded through council tax, especially given BCP Council will need to borrow this money over more than 50 years.

The intention of the amendment was to offer reassurance and protection that money could not be used for other purposes and that risk to the council taxpayer was limited.  We also hoped to secure additional space for the community.  It is disappointing that support for the motion was undermined by describing it as a wrecking motion as this was clearly not the intention, as the Lib Dems supported the proposal after our amendment was defeated.” Said Group Leader Vikki Slade.