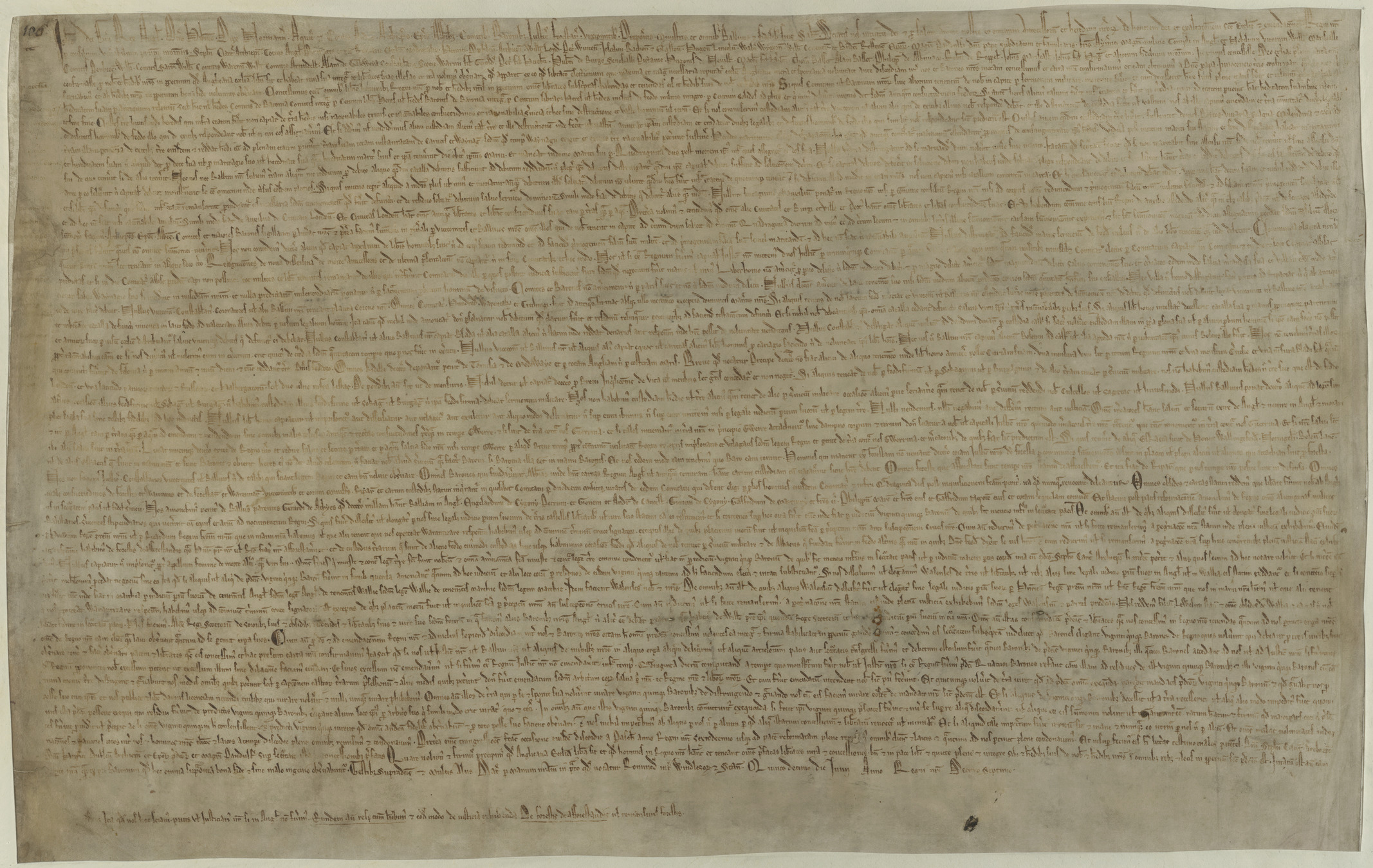 Cllrs have always historically been the final appeal for staff dismissed from council. The update to the constitution looked to remove this safeguard and Cllr Vikki Slade put forward an amendment to retain this, seconded by Cllr Sandra Moore. As a former member of the appeals committee, this group had occasionally reinstated staff that had been dismissed and were able to highlight working practices and conditions that were changed as a result of her work.

Conservative Cllr Dunlop said this was inappropriate because "Councillors are unqualified, untrained and random" and was challenged on this because the appeals committee is fully supported by HR and are representative of the community.  You could argue the Conservative administration councillors are unqualified in finance, planning and other matters but act as the arbiter there too, supported by the relevant professionals!

Sadly our amendment was lost.