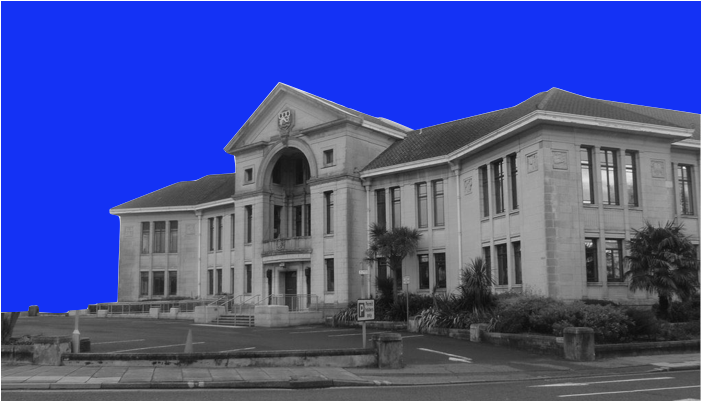 This was shown yet again at the November council meeting when Lib Dem councillors backed motions:

All of these motions were passed back to committees when they should have been debated on the night.

“Lib Dems are determined to hold the Conservative administration to account whether they like it or not.

“We're working for the best possible outcomes for local people, the environment, and those caught up in war and suffering unimaginable hardship.

“We challenge the Conservatives to work for the good of Poole and its people, not party advantage.”