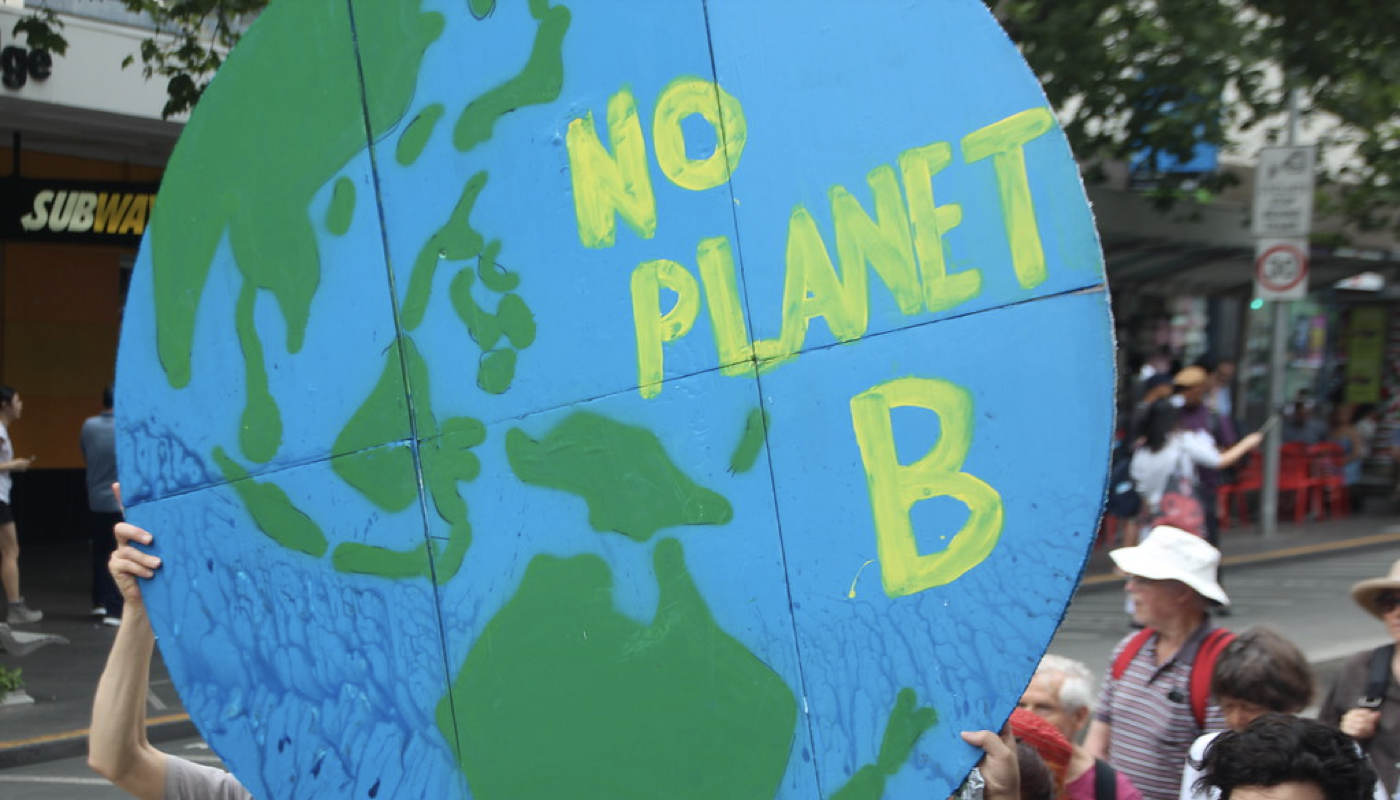 Climate Change and Global Warming are a very real threat to the planet as we are getting dangerously close to a 2ºC temperature rise, leading to enormous irreversible harm to the planet and its inhabitants. There is an urgent need to cut carbon dioxide levels in the atmosphere.

BCP has pledged to be carbon neutral by 2030, an ambitious target but one that is necessary. All of us can play a part in making this happen by using the car less, monitoring the energy we use and respecting the natural environment around us.

Lib Dem Councillor Millie Earl said: “This declaration is just the beginning. The Unity Alliance are united in their commitment to significantly reduce carbon emissions across BCP and promote much greener living in our communities. We’re determined to see significant change from the previous Conservative administrations by fulfilling this commitment with bold action.”

Cllr Marion Le Poidevin said: “Just think how much CO2 could have been saved if the previous councils had backed the Navitus Bay Wind Farm to produce enough electricity for the whole of BCP. What a wasted opportunity to make a real difference!”

“Some people seem to think that the sort of actions needed will make life more uncomfortable. The opposite is true: imagine living in a zero-carbon home which is so well insulated that little heating is needed, where electricity is generated by the sun and the wind. Living would be much more comfortable and very much cheaper.”

“Add to that the benefits of new types of jobs, economic savings and market opportunities from new, low carbon technologies and industries,” said Cllr Mark Robson. “If we do the right thing now the future is bright.”

The Conservatives attempted to hijack the motion and condemn peaceful protests that one Tory councillor ludicrously likened to “terrorism”. However, the motion was passed in its original state with only UKIP voting against it.