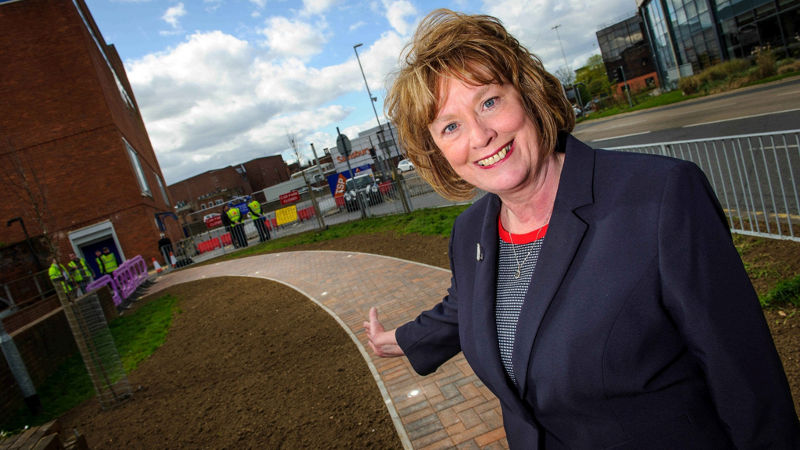 We are very pleased to have Baroness Dorothy Thornhill join us for an evening on the topic of the Government's controversial 'Planning for the Future' white paper published in August.

On becoming Mayor of Watford in 2002, Dorothy overcame a legacy of disastrous financial management, the highest council tax in the County, a damning Audit Commission Report and an unacceptable standard of public services from a Town Hall whose morale had reached rock bottom. In the years she spent as mayor Dorothy led on a number of major local investment projects, such as the Croxley Rail Link and Watford Health Campus, a project that will provide 1,300 new jobs, 750 new homes and new community facilities for Watford. Dorothy received a MBE in January 2012 for services to local government and in 2015 she was made a member of the House of Lords.

We are looking forward to welcoming her on Tuesday 20 October at 7.30pm on Zoom to come and speak to local Lib Dem members and share her view on Secretary of State, Robert Jenrick's plans for planning reforms which remove the need for developers to include affordable housing, take away the integrity of a democratic planning system, and threatens valuable greenbelt and green space.

Please do join us for what promises to be an interesting and informative virtual event. RSVP below and we'll send you a link to the Zoom meeting.