Robin Rennison and Dave Yates are the Liberal Democrat candidates for Canford Cliffs. 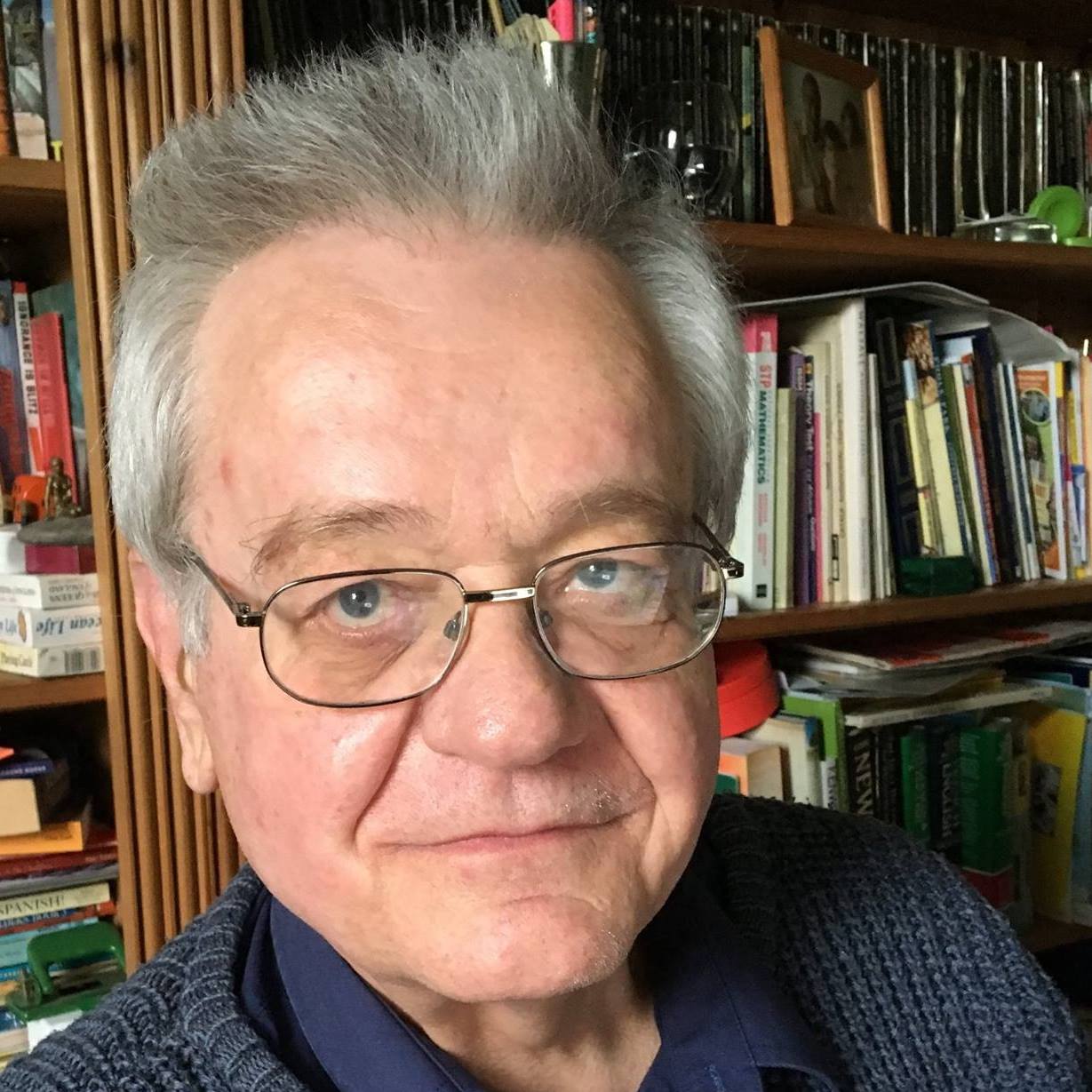 Robin Rennison is committed to fighting the closure of Poole A&E because of its effect on local residents of all ages. Robin worked for the Foreign & Commonwealth Office and joined the Liberal Party in 1966 due to their stance on Europe. He was educated at Poole Grammar School and went on to obtain an Economics degree at Bournemouth University. 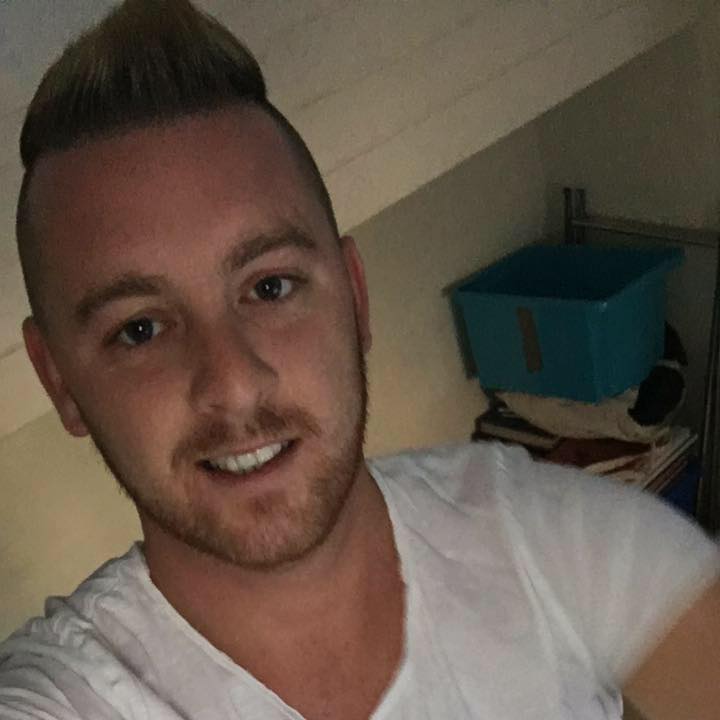 Dave Yates is passionate about the tourism industry and, as a former local business owner, addressing the high business rates damaging local businesses across Poole. He has lived in Poole since 2011 and was chairman for the local party between 2015 and 2017.